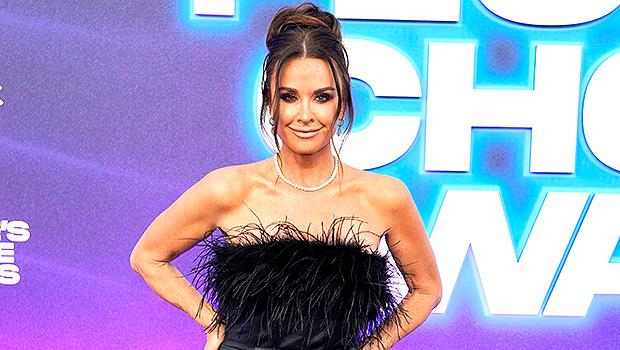 Subscribe to our newsletter and be the first to see the latest news and advice.

Kyle Richards has been working hard to prioritize her fitness, and the results show in a new photo that she posted to her Instagram Story on Jan. 15. In the pic, Kyle is wearing a skimpy black bikini, putting her toned figure on full display. She's makeup-free and wearing a baseball cap in the selfie, but is definitely drawing attention to her body, as she's posed with one arm lifted and her chest puffed out.
MoreKyle Richards
Kyle Richards Says Lisa Rinna's 'RHOBH' Exit Is A 'Big Loss': 'She Brought A Lot To The Show'
Kyle Richards Cryptically Shades Lisa Vanderpump For Dissing Lisa Rinna's 'RHOBH' Exit
Kyle Richards' Daughter Farrah, 34, Gets Candid About 'Painful' Feud With Hilton Family

In June 2022, Kyle confirmed on Watch What Happens Live that she'd had a breast reduction. Host Andy Cohen asked about the procedure on the show, not realizing that Kyle, who has four children, hadn't shared the news publicly yet. At that point, Kyle knew she had no choice but to open up further, revealing that she had the reduction three weeks prior.
"I had double Ds, no implants," Kyle explained. "I still don't have an implant but I went in and said, 'I want smaller boobs and don't ever want to wear a bra ever again in my life.' And here I am!"
Kyle has always been open about the work she's had done. She had her first nose job to "feel better" about herself in 2006. Then, in 2020, she had a second nose job after sustaining an injury on the set of Halloween Kills. Kyle has also publicly admitted to having liposuction and Botox, but has shut down trolls who claimed she had a facelift.
Trending Now
Michael Jackson's Kids Paris, Prince, & Blanket Enjoy Skiing Trip In Rare Photos Together
Shawn Mendes, 24, Reunites With Dr. Jocelyne Miranda, 51, 2 Months After Getting Affectionate
Gisele Bundchen Wears A Purse As A Top In 1st Modeling Campaign Since Tom Brady Split
Kyle has said that she wants to focus on getting stronger in 2023. "One of my goals for 2023 is to take my fitness to the next level," Kyle wrote on her IG story earlier this month. In December, she also posted a mirror selfie with some of her girlfriends after a workout. "The girls... we all have different goals, different dreams, but the one thing we have in common is that we want to see each other succeed," se wrote. "That's friendship but it's also accountability. Because there's always going to be a time where you want to give up, want to make excuses, want to quit. But accountability won't let you."
Related: Jenna Lyons: 5 Things To Know About One Of The Newest 'RHONY' Cast Members 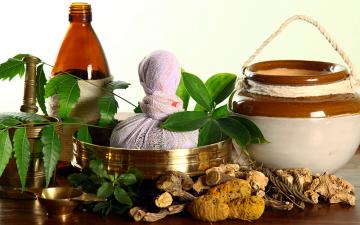 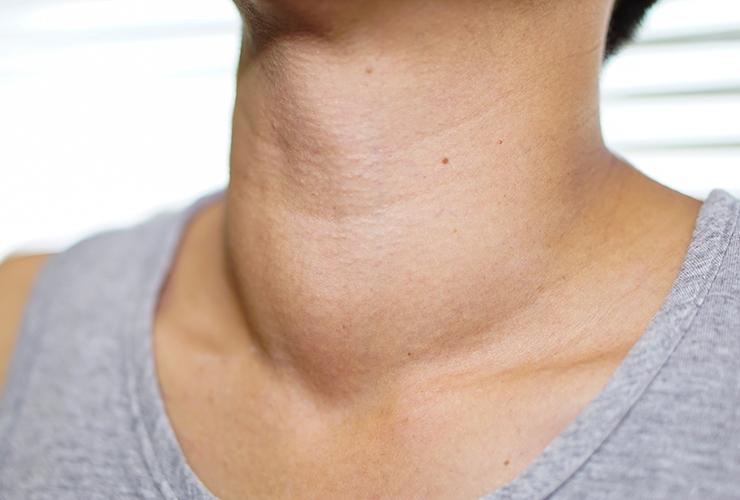 How to Treat Hyperthyroidism in Ayurveda through Herbal Remedies? 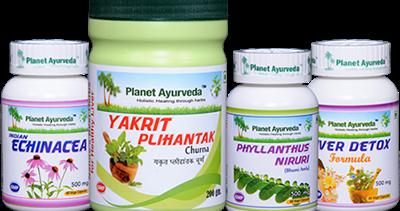